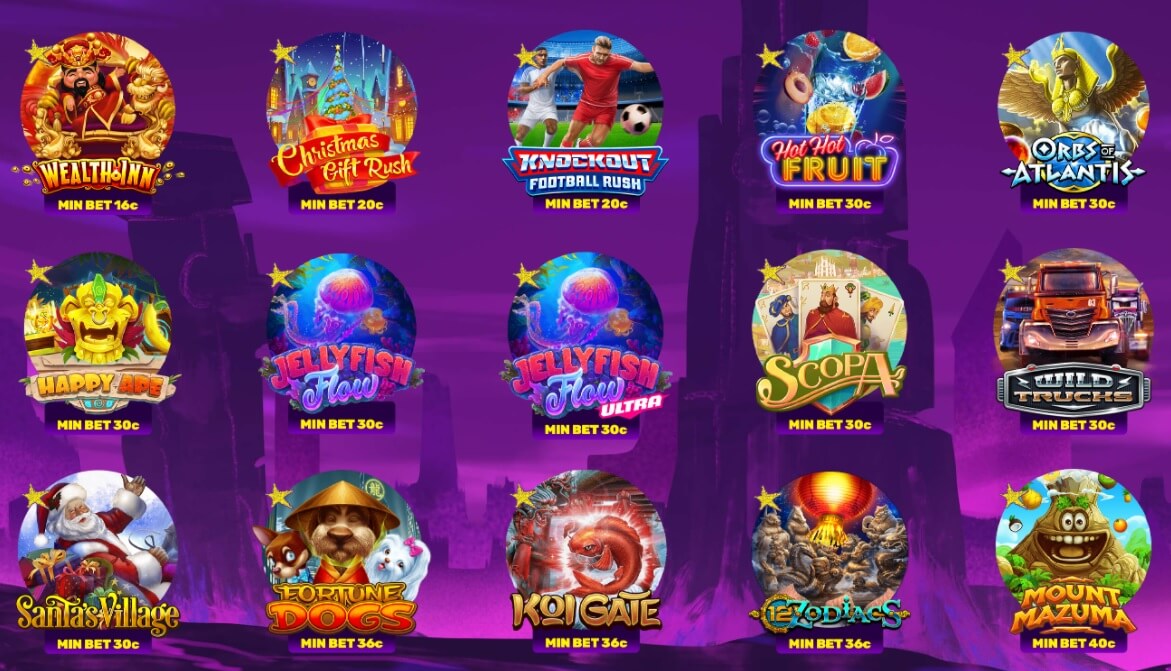 The Hollywoodbets Spina Zonke games have taken South African by storm, with thousands of slots fans playing the 70+ slots games on offer each day. With so many games on offer it can be tough to find the best games to play, which is why we’ve put together this guide to our top Spina Zonke games to try, for new and experienced slots players. Our list covers only the best and most exciting games available, so let’s dive right into it.

What is Spina Zonke?

Spina Zonke are online slots games available on the Hollywoodbets casino. There are over 70 different Spina Zonke games to choose from, all with their own unique themes, bonuses and more. The variety of slots games on offer really is breathtaking, and the best part is they all licensed in South Africa, which means you can legally enjoy playing them!

It’s hard to mention the Spina Zonke games without mentioning a certain fruit game that is loved by Hollywoodbets players, we’re talking about Hot Hot Fruit of course, the most popular game on Spina Zonke. 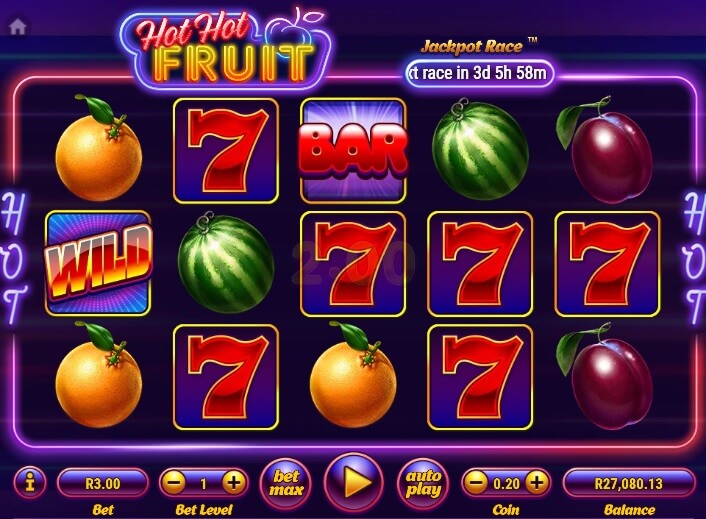 Hot hot fruit is a great introduction into the world of Spina Zonke, it’s easy to play and understand, with betting starting from as little as 30c a spin. There’s no complicated feature to figure out on Hot hot fruit, just good old fashioned slots. The highest odds on a standard spin are 1666/1, giving the chance to win some big bucks should lady luck be on your side. We’ve posted a detailed how to play Hot Hot Fruit guide for those who would like to try the most popular game on Spina Zonke.

Wealth Inn is another popular game with many Spina Zonke players, thanks to it’s beautiful interface and simple reel. There are only 8 symbols and 8 pay lines on Wealth Inn, making it very easy to understand. 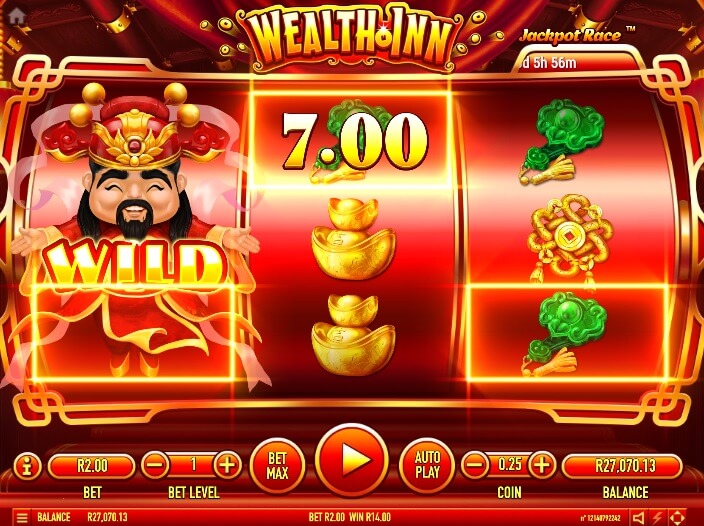 Another bonus of Wealth Inn is that it’s the most accessible game on Spina Zonke, with the minimum spin starting at only 16c for all pay lines. Which is significantly lower than than Christmas Gift Rush, which starts at 20c a spin. Wealth Inn is perfect for beginners and experienced slots players, and comes highly recommended by us.

Lucky Lucky is one of the simplest Spina Zonke games to play and understand. Starting from 50c a spin there is only one payline for punters, with 7 different symbols, offering the chance to win up to 50/1 during standard gameplay. 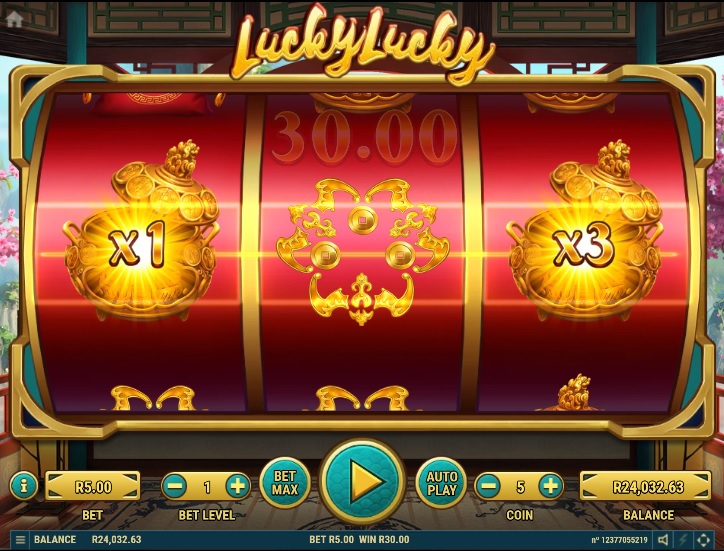 Lucky Lucky also has a great wild feature which substitutes for all symbols, and reveals a 2x or 3x multiplier at random. The game is vey popular with punters starting their Spina Zonke journey, and is a great deal of fun to play thanks to it’s great music and beautiful slot design. Definitely a winner!

5 Lucky Lions is the most expensive game on Spina Zonke, starting at 88c a spin, but don’t let that put you off as the game has 13 unique symbols paying up to 100/1 over 88 different paylines. 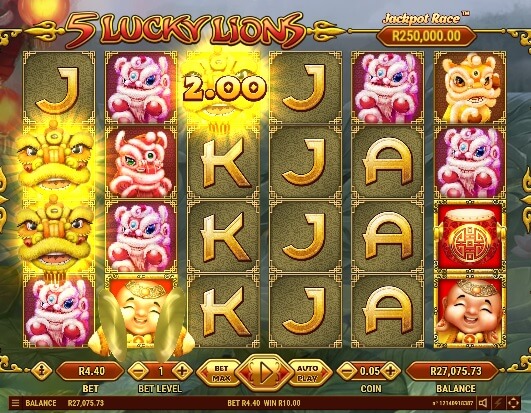 It’s also packed with features, giving player the chance to pick up wilds and scatters during gameplay, which help multiply your winnings. There’s also free games to win (free spins) and the max win is a whopping R2 Million! 5 Lucky Lions is recommended for players who have a good grasp on how the Spina Zonke games work, and might not be for beginners or new players as the paylines can be somewhat overwhelming.

If you’re a fan of bold, colourful action packed slots then Spina Zonke’s Wild Trucks is right up your alley. A spin starts from as little as 30c, and if you match 5 wilds you’ll get a massive 5000/1 during regular gameplay. 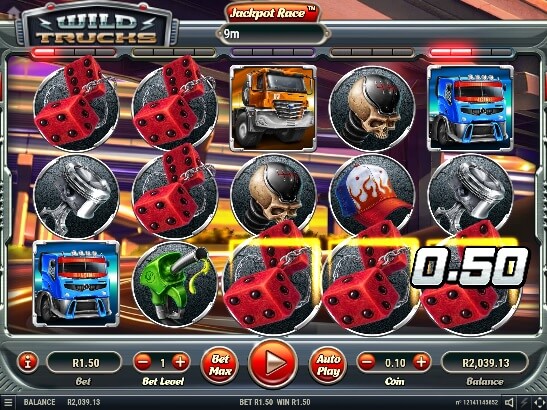 Wild Trucks players can also hit the popular free game or free spin feature, where between 10 and 75 free spins are awarded, making for some huge payouts. The game is blast to play and the interface and symbols are easy to understand, all of this is backed up by a great sound track and excellent slots sounds.

With over 70+ games on offer we’re sure there are many games that punters love that did not make our list. So why not let us know which is your favourite in the comments below? Otherwise head over to Hollywoodbets and give some games you may not have tried a go, who knows, you might just find one that’s perfect for you!

Visit Hollywoodbets to check out the new Spina Zonke games